Two of the county’s most renowned artists, composer Gavin Bryars and poet Blake Morrison, joined forces to created a new work to be experienced on the stopping train journey from Goole (Bryars’ birthplace) to Hull (or vice versa).

The piece, called The Stopping Train, is designed specifically for this journey following the sequence of stations between Goole and Hull. Download the audio and simply play each track when the train leaves the station in the title of each track.

Originally commissioned for Yorkshire Festival 2016, the download is now available again as part of Hull2017 from 1 May - 1 July 2017.

"This journey has strong links to the area of East Yorkshire where I grew up, and this commission allows me to engage creatively with this environment for the first time. I have long admired Glenn Gould’s remarkable train journey-related The Idea of North as well as the obsessive train pieces by the Canadian Eldon Rathburn, who made the final realisation of Percy Grainger’s Train Music. This project with Blake gives me the chance to make my own train music at last."
Gavin Bryars

"There's something especially exciting about collaborating with Gavin for a project that's happening in the area where he grew up. The landscape passengers see out the train window is very different from the one I know from my childhood, in the Yorkshire Dales, but it's rich in history and has its own kind of beauty. I'm looking forward to the challenge of doing justice to it - and to offering poems and vignettes that can be heard along with Gavin's music."
Blake Morrison

Gavin Bryars has continually shunned convention, treading his own distinctive and unique path. Starting as a jazz bassist and pioneer of free improvisation with Derek Bailey and Tony Oxley, he worked with John Cage in the late 60s. Early iconic pieces The Sinking of the Titanic and Jesus Blood Never Failed Me Yet achieved great popular success. Since this time Bryars has composed four operas, a large body of chamber music, several concertos and much vocal music. He has collaborated with international artists across the spectrum from Merce Cunningham and William Forsyth to Juan Munoz and Robert Wilson. The Gavin Bryars Ensemble and GB Records continue to document his work. Serene, graceful and achingly beautiful, his music is characterised by a sense of contemplation that is revealed through harmony of underlying depth.

Born in Skipton, Yorkshire, Blake Morrison is perhaps best known for his two highly acclaimed memoirs, And When Did You Last See Your Father? and Things My Mother Never Told Me. He is also a poet, novelist, journalist, librettist and critic, and has adapted several plays for Barrie Rutter’s theatre company Northern Broadsides. He teaches Creative Writing at Goldsmiths College, and lives in South London.

Blake Morrison's poetry for The Stopping Train refers to the personal history of Bryars in the area as well as to topographical and historical material. Blake Morrison reads his own poems, and the music was recorded at the recording studios of the National Theatre by members of the Gavin Bryars Ensemble (Gavin Bryars, bass; James Woodrow, guitar; Morgan Goff, viola; Nick Cooper, cello) by sound designer Mic Pool. Produced by Sound UK. Supported by Arts Council England, Northern, Sennheiser and Junction. Cover photo by Sara Teresa © 2016 © 2016 Schott Music Ltd, London 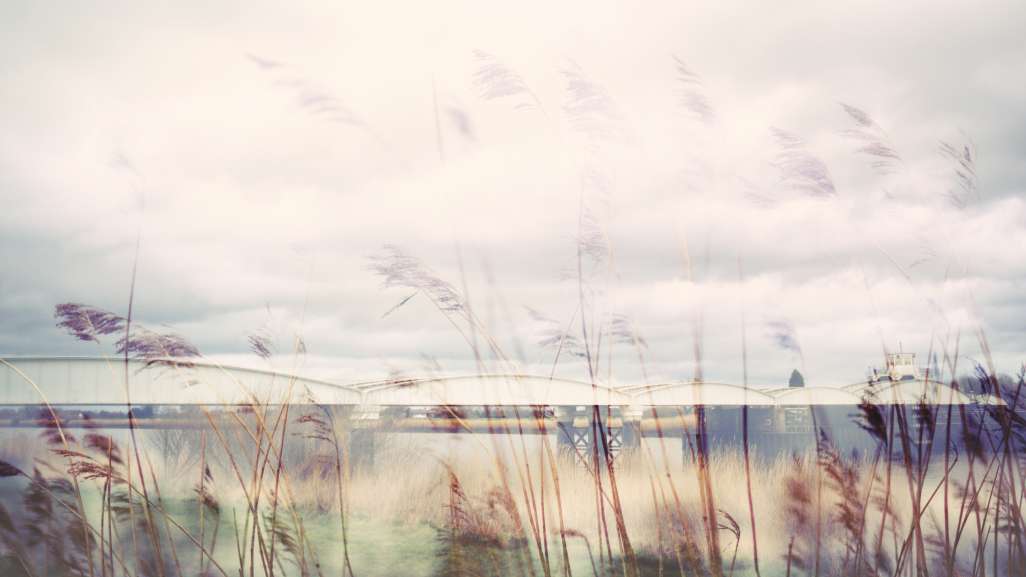 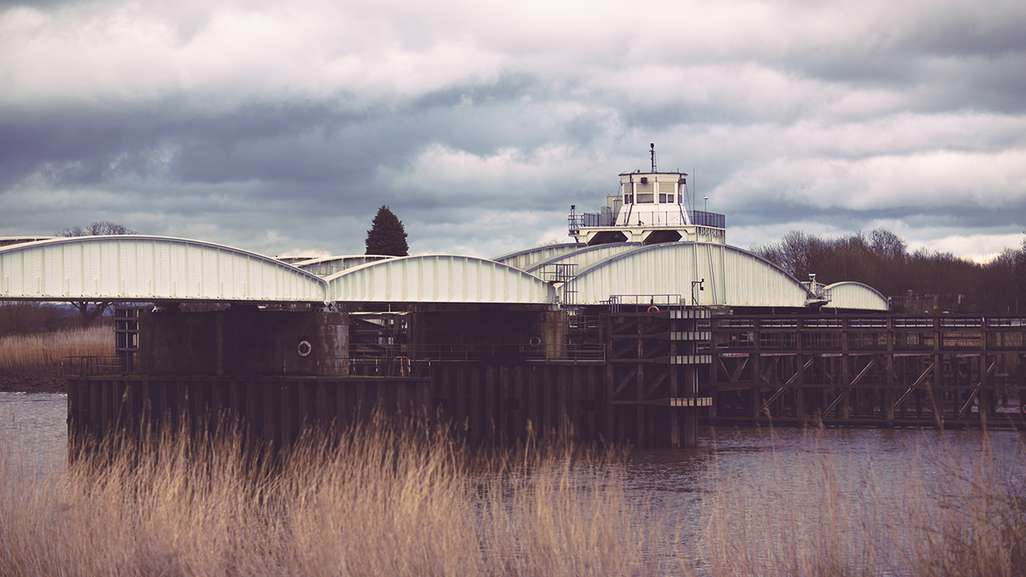 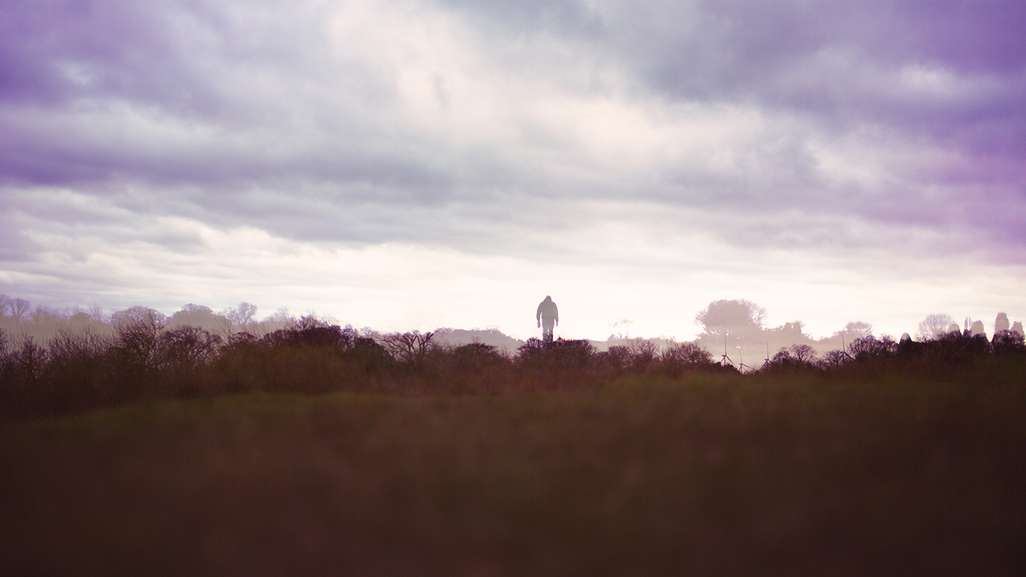 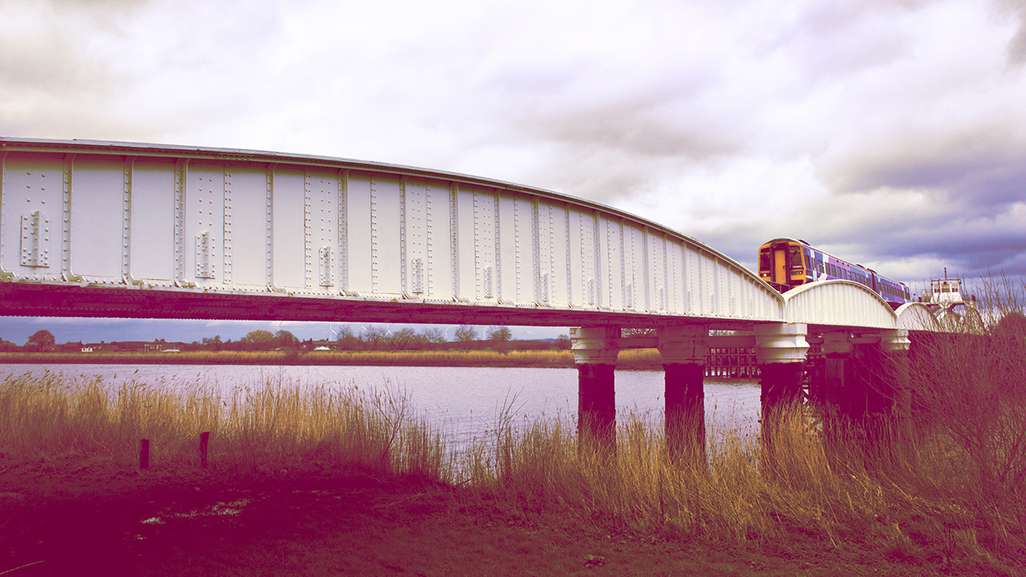 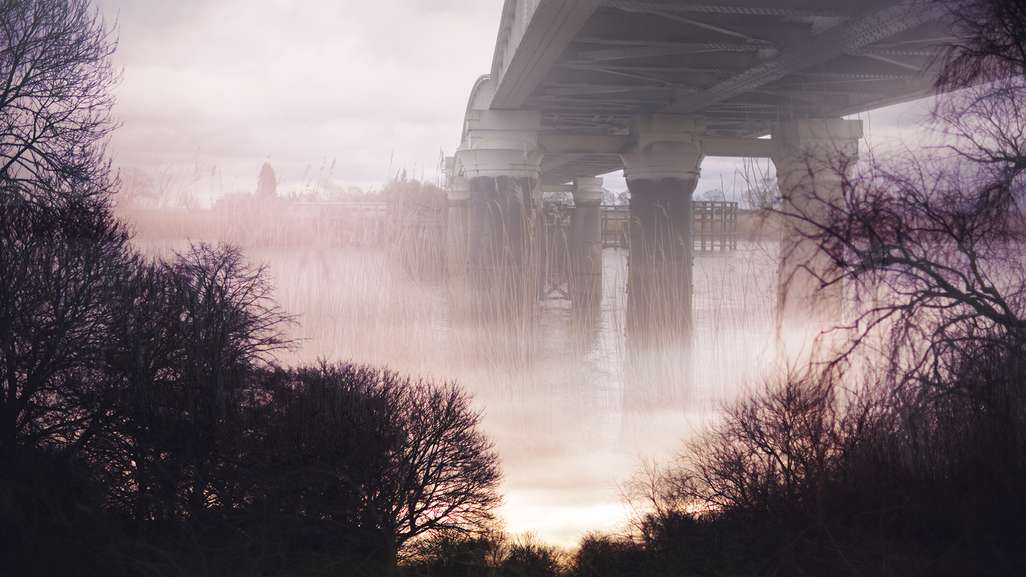 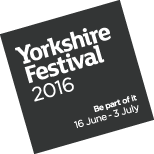 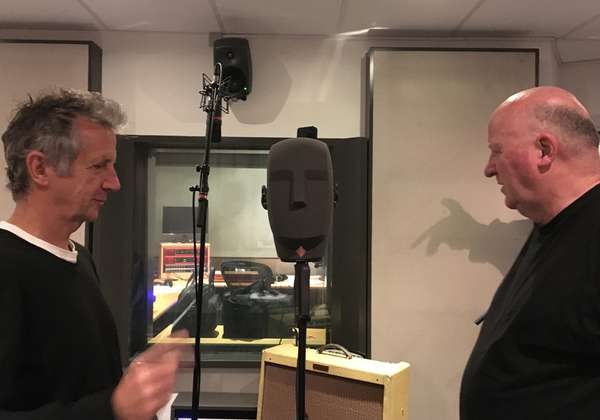 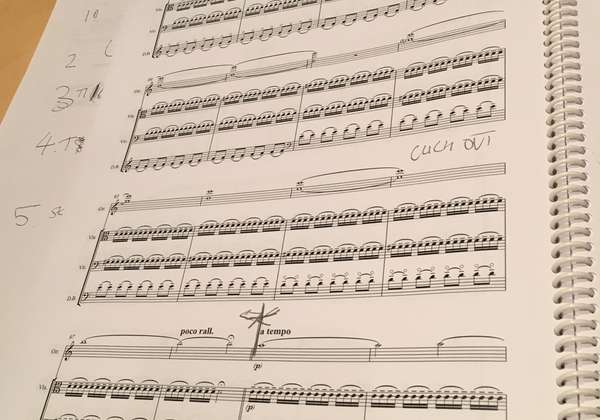 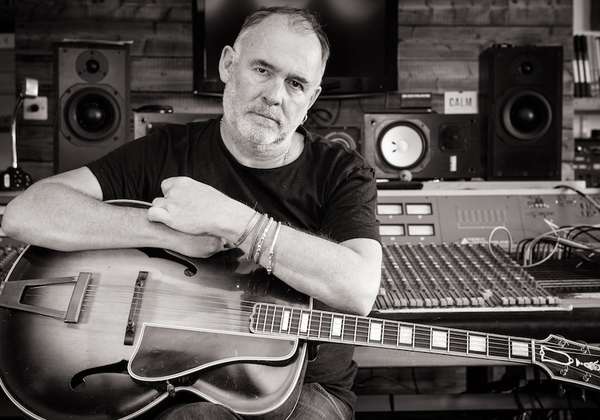 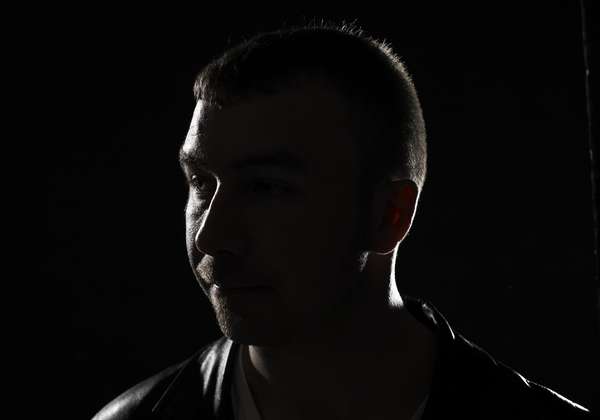 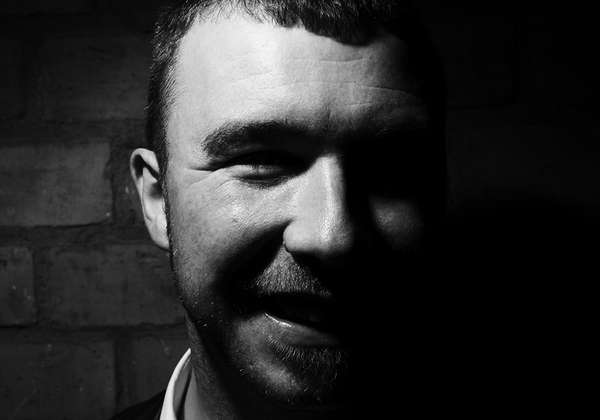 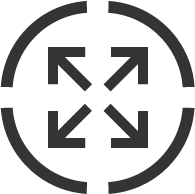 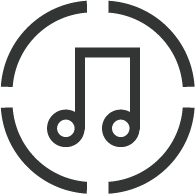 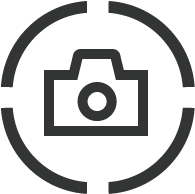 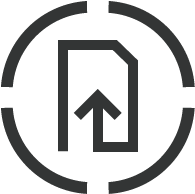